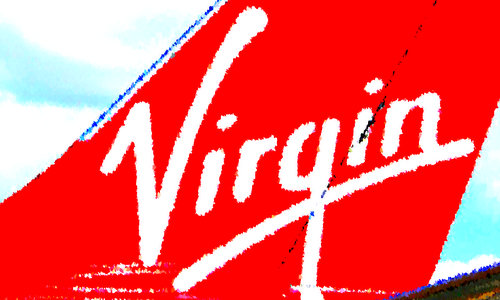 Question: I am having a problem with Virgin Atlantic Airways over a refund for two tickets I purchased last year. My husband and I planned to travel to England in August, but he had a serious stroke and his doctor advised him not to travel for at least six months.

When I called Virgin and advised it that we could not travel at that time, I was told the ticket would be good for one year and we could use it at any time that we were OK’d to fly. This seemed fair to me at the time since I fully expected my husband to recover and be able to travel.

Subsequently, my husband’s physician advised him his progress was such that air travel was not an option in the foreseeable future.

I asked Virgin for a refund and was told I would get one within the next four to eight weeks. It did not happen. I have called and received no help. I have written to the company, but nothing has been done.

I would appreciate any help or suggestions you might be able to give me. — LeEster Koranteng, Sanford, Fla.

Answer: If Virgin promised you a refund, you should get it. But did it?

So, unless you specifically had a promise to refund the entire ticket — and preferably in writing — then this may have been a misunderstanding between you and Virgin Atlantic.

Then again, maybe not. Airlines sometimes waive their nonrefundability rules for medical reasons, but they must be severe. For example, broken limbs or temporary illnesses typically don’t rise to that level, while chronic or terminal illnesses do. But I’ve seen airlines balk at refunding tickets to the relatives of passengers who have died.

Documenting Virgin Atlantic’s refund promise might have saved you a lot of hassle. You can do that by emailing the airline through its website and keeping the correspondence. Any assurances given to you by phone don’t really count for much. Why? Because there’s no evidence that a representative made those promises.

Still, you deserve a straight answer from the airline. If they’re going to keep your money, they should tell you instead of stringing you along.

I contacted Virgin Atlantic on your behalf, and it refunded your husband’s ticket. I wish him a speedy recovery.