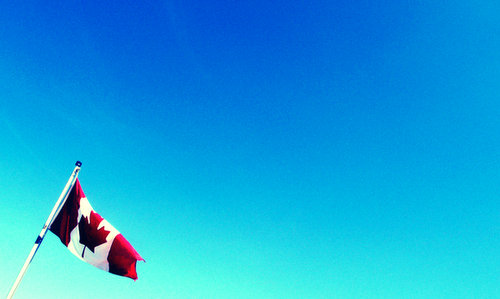 Question: I tried to make a hotel reservation in London, Ontario, Canada through Priceline. The site displayed three tabs. The first two tabs displayed the correct city, but when I switched to the “best deal” tab it automatically switched to London, UK.

Unfortunately at the time I did not realize that it had switched on me and it found a nonrefundable hotel room in the wrong London. You can imagine my disappointment.

I contacted customer service, but they wouldn’t refund the room. After some arguing, they finally offered to let me try to make another bid on a room in London, Ontario, and that if the bid was successful, they would refund the charge, minus a $25 fee.

If Priceline’s site doesn’t work, shouldn’t it apologize and refund the purchase? Instead, a Priceline representative told me there was no one else I could talk to. I was wondering if there is anything that you can do. — Jaime Deane, Toronto

Answer: If this is a system glitch, then Priceline should offer you a full refund.

By way of explanation, when you book a hotel through Priceline’s “Name Your Own Price” section, you’re bidding on a nonrefundable, nonchangeable hotel room. You don’t find out the name of the hotel until after you’ve made a successful bid.

As you can imagine, some customers aren’t happy with the hotel they get, so Priceline’s customer service agents are used to reminding them of the rules. But this was different: Your hotel was in the wrong country.

I’m not sure if calling Priceline was the best course of action. An email explaining your problem would have probably worked better. It turns out you did your homework, and saved some screenshots of the erroneous tabs. Sending those to Priceline might have done the trick. They could have seen the problem, as opposed to just hearing about it.

Of course, Priceline should have taken your complaint by phone more seriously. Had an agent simply tried to recreate your booking, the glitch would have been apparent. No one did that.

I contacted Priceline on your behalf and shared your screenshots. Priceline agreed that its system failed to draw a distinction between the London in England and Canada. It promised to fix errant tabs.

It apologized to you, issued a full refund and sent you a $25 coupon for the trouble.