Skip to content
Jessica Beeman paid $779 for her 50-inch TV, a purchase she was pleased with, until one day “it just stopped” working. And then she wasn’t.

“We didn’t do anything to it,” she says. “It won’t turn on. The red power button light blinks over and over.”

At the time, I had no idea how rare her complaint was — and how fleeting. I asked her to send me the documentation on the busted household appliance. But within hours, Beeman reported back.

“They fixed it,” she told me. “All for free.”
END_OF_DOCUMENT_TOKEN_TO_BE_REPLACED 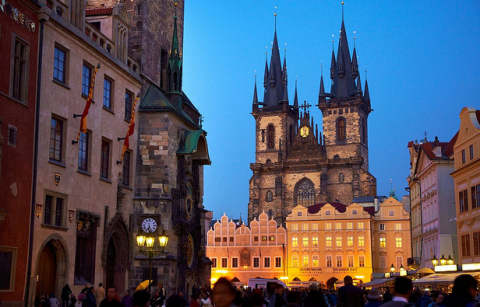 Question: I recently booked a hotel in Prague through Expedia. While perusing the hotels online, I saw an advertisement for an unpublished rate hotel. I clicked the advertisement and was presented with three four-star hotels from which to choose.
END_OF_DOCUMENT_TOKEN_TO_BE_REPLACED

That’s one of the more memorable quotes from this year’s Zagat airline survey, which picked the best carriers in the historically customer-hostile airline industry.

Here are a few other accolades, as cited by Zagat:

“At least they haven’t killed me yet.”

“My bags get better service, but they pay extra.”

“The only difference between economy and business classes is a shrimp on your salad.”

Oh, you can’t make this stuff up.

I hesitate to mention the winners, because a reasonable observer might look at this list and see only degrees of losers. But here you go, anyway.
END_OF_DOCUMENT_TOKEN_TO_BE_REPLACED 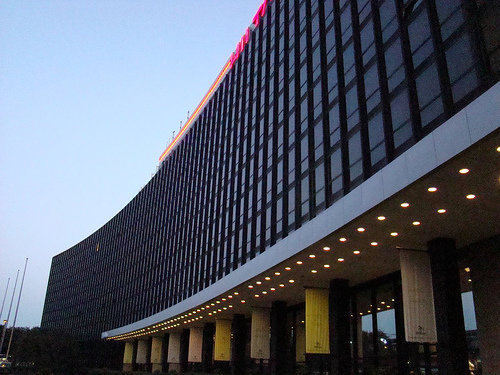 Question: I’ve used Hotwire.com many times, and have been happy with it. I’m also a former airline employee and seasoned traveler, so I am not ignorant of the travel industry. But I’m having some trouble with Hotwire’s star ratings, and could use a little help from you.

I am driving to Chicago for a convention in a couple of weeks. After confirming the area I wanted to stay in, I checked the star ratings to make a choice in hotels.

The only hotel I did not want to stay in was the Hilton at the airport. Hotwire shows the Hilton rated 3-1/2 stars, so I chose a 4-star option in the area.

Needless to say, the hotel I got was the Hilton O’Hare. Hotwire informed me that it had just changed the rating for that particular hotel to four stars last week and would not change my reservation per their rules. I tried to explain that they still have Hiltons listed as 3-1/2 stars, but to no avail. The hotel Web site lists the AAA hotel rating at three diamonds. The customer service rep said he does make exceptions but would not in this case. What should I do? — Debbie Burk, Eagan, Minn.

Answer: If you asked for a 4-star hotel, then Hotwire shouldn’t have given you a room at the Hilton. The representative you spoke with should have changed your hotel immediately instead of arguing with you about an “exception.”
END_OF_DOCUMENT_TOKEN_TO_BE_REPLACED 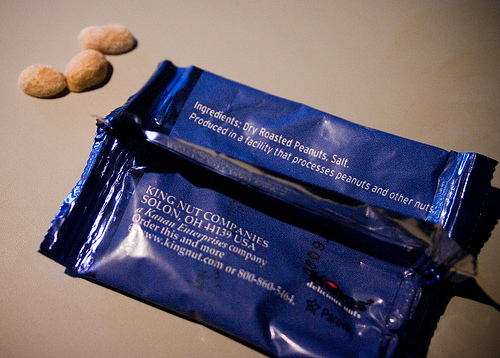 Airline food. No, that’s not the punchline to a joke.

Air carriers serve meals, and where there’s food, there can’t be a restaurant critic too far behind. Just in time for the buys travel holiday season, DietDetective.com has released its annual airline food investigation. Continental Airlines topped this year’s rankings, winning accolades for its “free, low-calorie, high-impact meals,” while Southwest Airlines rated the lowest for offering “not much in terms of nutritional value.”
END_OF_DOCUMENT_TOKEN_TO_BE_REPLACED