The Internet is having a Donald Duck-like tantrum after hearing news that Disney’s popular theme park annual passes jumped by up to 35 percent, crossing the psychologically important $1,000-a-year-mark.
END_OF_DOCUMENT_TOKEN_TO_BE_REPLACED 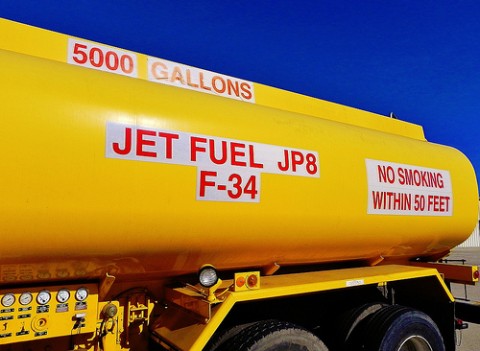 Here’s a question I’ve been getting a lot since the beginning of the year: Are the current round of airfare hikes justified?

Sure, energy prices are rising with the turmoil in the Middle East. Jet fuel prices are up more than 50 percent from a year ago.

But don’t airlines hedge their fuel purchases? (Hedging allows airlines to pre-pay for their fuel, offsetting the risk of higher prices.)

With airline ticket prices up by an average of more than $50 since the beginning of the year, are carriers just trying to cover their increased costs — or are they exploiting our expectations that ticket prices will rise, when, in fact, they have no reason to?

At least not yet.
END_OF_DOCUMENT_TOKEN_TO_BE_REPLACED 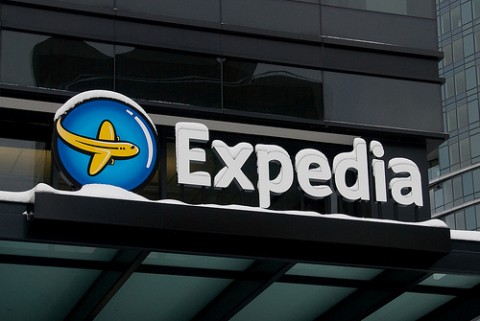 Jim Stewart’s trip was a disaster before he even left for the airport. When he tried to reserve a package vacation through Expedia, the price mysteriously went up. He made another reservation, tried to cancel it, rebooked another one and — you guessed it — ended up with two reservations for the same trip.

I booked a flight, hotel and auto with Expedia for $872. Three days later they informed me the “new” price was $1,091. I called them and told them to cancel everything.

I then booked flights, etc., on my own for the exact dates that Expedia had originally booked. They went ahead and billed us for the $872 [for the first trip]. When we called them, they said I did not cancel the original flight.

I’ve talked to at least four different people who seemed trained in talking in circles. I finally wrote the general counsel on Aug. 3 and again on Aug. 17, but haven’t heard anything.

There’s so much to learn from this case, it’s hard to know where to begin.
END_OF_DOCUMENT_TOKEN_TO_BE_REPLACED