Al Tulone’s Razer laptop problem is too common. He returned a defective computer, and then the company lost it. Instead of trying to find Tulone’s device, Razer apparently decided to keep his $3,252.

Caught in the middle of this debacle: PayPal, with its sometimes customer-unfriendly policies. This made this Razer laptop problem practically unsolvable. Until our advocacy team got involved.

There are many lessons here. It’s not just about the importance of documenting returned merchandise, but also of knowing your rights when you buy something through a payment service like PayPal. As always, the takeaway is: Buyer beware.

A cool laptop — but not a cool Razer laptop problem

The computer in question is a Razer Blade 15, a small, ultrafast Windows computer preferred by gamers.

Let us pause for a moment to admire this beautiful thing. 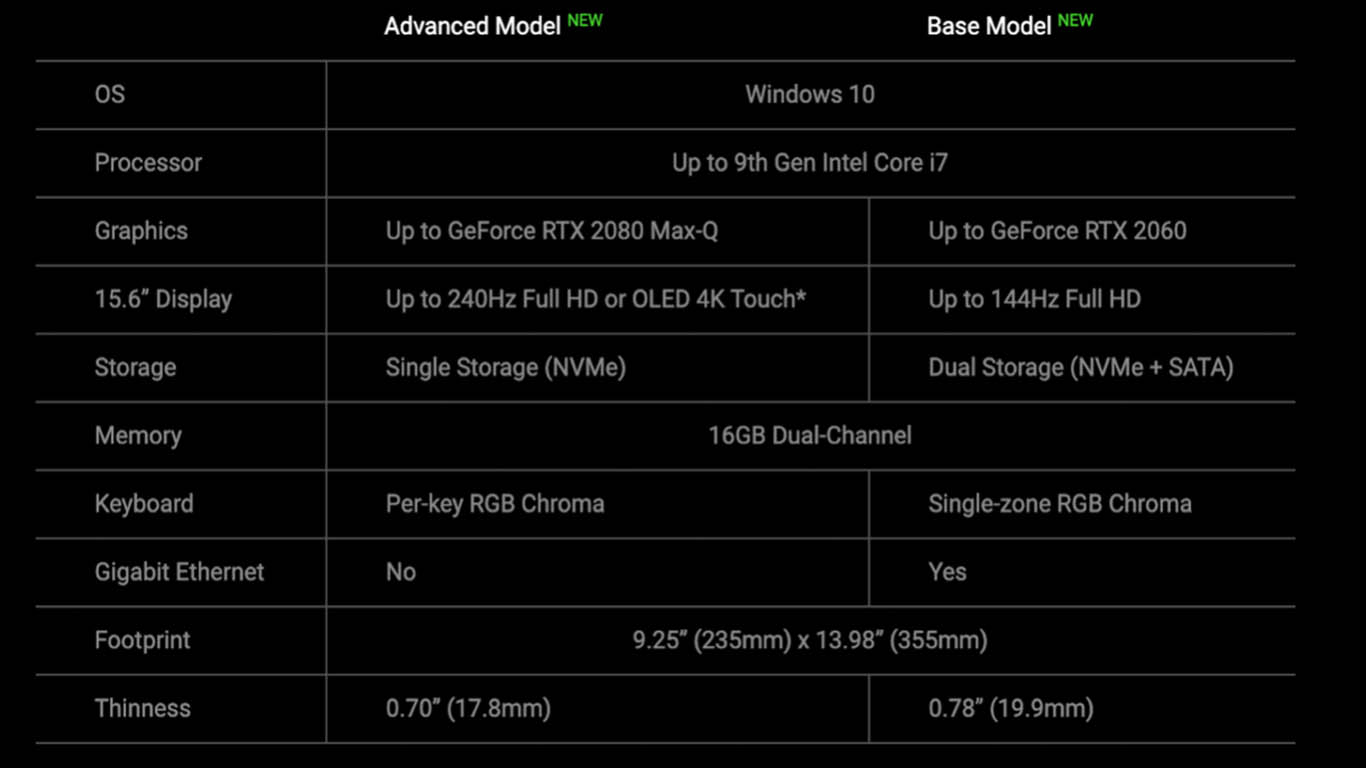 Unfortunately, when Tulone purchased his Razer Blade, it was, well, a little dull. “The laptop did not last more than six hours,” he says.

“I returned the laptop via Fedex with the merchant-provided return label,” he says. “The item was received by the merchant and signed for.”

“All my family wants is our money back,” he told me. “We work too hard to just lose over $3,000 on a merchant keeping my money. Please help me.”

How to get your money back for a broken laptop

The process for returning electronics is pretty simple. Normally, a manufacturer issues a return merchandise authorization (RMA). It’s part of the process of returning a product to receive a refund, replacement, or repair during the product’s warranty period.

The FexEx label should have tracked the package from Stony Point, N.Y., where Tulone lives, back to Razer’s warehouse in San Francisco. Tulone even had the name of a Razer employee who had signed for the package. Case closed, right?

This Razer laptop problem is starting to hurt

When Tulone asked Razer for the status of his refund, here’s what it had to say:

The warehouse has yet to confirm the items that have been received. Phase 1 has been done which was initiating the refund. The 2nd phase is for them to manually receive the return goods and make sure it matches with the order. The 3rd phase is for the refund completion.

I already made a follow-up with the Finance Team for what’s causing the delay. Rest assured, I will keep you posted for updates.

Huh? Didn’t Razer sign for the laptop? If so, it should have the device, right?

That’s not how PayPal saw it:

Mr Tulone, I understand this may not be the answer you were hoping for but we have looked into this case numerous times and are unable to issue a refund based on the information available to us.

In addition, please feel free to contact PayPal’s Office of Executive Escalations at [email protected] if you have any questions or concerns or if we can be of further assistance.

Tulone appealed to PayPal, noting that he had a receipt from FedEx. And that prompted this response from the company:

First, let me begin by apologizing for any inadequacy or inconsistency of service you feel you have received to date. I accept that issues like yours can be very complex and I hope that by clarifying the situation and offering you the right advice I can help in explaining PayPal’s actions.

Mr. Tulone, upon reviewing the claim I can see that while we were waiting on a response from the seller you had canceled the claim. Therefore, when a buyer cancels a claim it generally indicates the matter has been amicably resolved external of PayPal between both parties.

Understandably, you are frustrated at the appeals you submitted that have been denied, however they were denied on the basis the claim was closed amicably. As there was no resolution decided by PayPal it is therefore not possible to submit an appeal as, from the details of the claim, you outlined to us the issue was resolved.

I understand you are frustrated by the outcome and from my review I can see you had returned the item to the seller. I have escalated the matter to our claims department for further review. Please allow up to 5 working days for the case to be reviewed once more. Once our review is complete you will receive an update via email.

In addition, please feel free to contact PayPal’s Office of Executive Escalations at [email protected] if you have any questions or concerns or if we can be of further assistance.

In other words, PayPal conducted a cursory investigation and Razer can’t find the computer. And even though Tulone had a written receipt from FedEx, he would have to eat the $3,252.

What are your rights when you buy something with PayPal?

PayPal’s “protection” guarantee works somewhat differently from your credit card’s. Here’s an English version of its promise, minus the legalese.

Specifically, its guarantee applies when:

That doesn’t really apply to Tulone’s situation. This is a dispute between a buyer and seller where one side says the other side didn’t return the merchandise. What’s more, PayPal’s records are erroneously stating that Tulone canceled his dispute, which PayPal assumes means everything was resolved.

Tulone says he didn’t cancel his request. So now we have a glitchy computer, a glitchy return process — and a glitchy payment system. What are the odds?

Did Razer do enough?

Razer, which bills itself as “the world’s leading lifestyle brand for gamers,” makes no explicit general promises about its products or customer service. It just calls itself the best, which means we should assume that it will take care of someone like Tulone when it fails to deliver a “leading” laptop computer.

His Razer laptop problem raises some big questions that go way beyond the company. Chief among them: Can you trust a company when you have a signature on a FedEx shipment? Companies routinely fail to refund customers for merchandise not delivered and for merchandise not returned.

If I didn’t know any better, I’d say this is a new way for companies to make a little extra money.

And, no, PayPal is not the same thing as a credit card. Your card is protected by the Fair Credit Billing Act, which gives you more rights to dispute your purchase. Incidentally, Tulone could have also filed a claim with FedEx, since it may have lost the package despite having a signature. But I’ll get to the resolution next.

Dwayne reached out to the manufacturer on Tulone’s behalf to ask about his Razer laptop problem.

That seemed to jog Razer’s memory:

I’m pleased to inform you that despite initial confusion locating the returned shipment, a refund was processed for this customer (less tax, which is being issued separately due to manner in which the order was processed of the order). This has been communicated to the customer in separate copy by our CA team.

Many thanks for bringing this to our attention and we of course acknowledge the inconveniences caused to the customer in obtaining his full refund.

Of course. I suspect that without Dwayne’s intervention, Tulone would still be waiting for his refund, which may never have arrived.