The coronavirus-caused issue I haven't been able to solve on my own is a refund for baseball tickets for a game that never took place but was not 'canceled' by Major League Baseball, so Stub Hub is unwilling to issue refunds, even though the tickets were for a game set to take place on 3/28 (Orioles/Yankees) and the season has been "suspended."
Stub Hub's policy is that tickets are only refunded when events are officially canceled, and MLB has not canceled these games--games through May 10 are "under review" and they are dangling the possibility that some number of these games could be rescheduled to later in the season, perhaps through double headers, so that 'every game' is played in terms of the number of times teams face each other. I have contacted Stub Hub, and had a LTE published in the Sun, and MLB has not made any new announcements for several weeks, even though opening day was 3/26 and every other sports league that was playing has officially canceled. I contacted StubHub and they won't issue refunds until MLB cancels the games. I have toyed with the idea of disputing the charge on my credit card. Thoughts?

Have you contacted MLB?

I haven't--since I bought the tickets through StubHub I assumed MLB doesn't really have much to offer, until/unless they declare the games canceled.

I bet they are doing this because they think MLB might reschedule those games.
S

The game has not officially been canceled so you will be unable to get a refund. However, as soon as MLB cancels the game I'm sure that stubhub will refund the cost of the tickets
J

There's several articles out there about this and stubhub in general. Basically the MLB won't cancel so stubhub won't refund and even then stubhub doesn't have the cash to refund everyone. 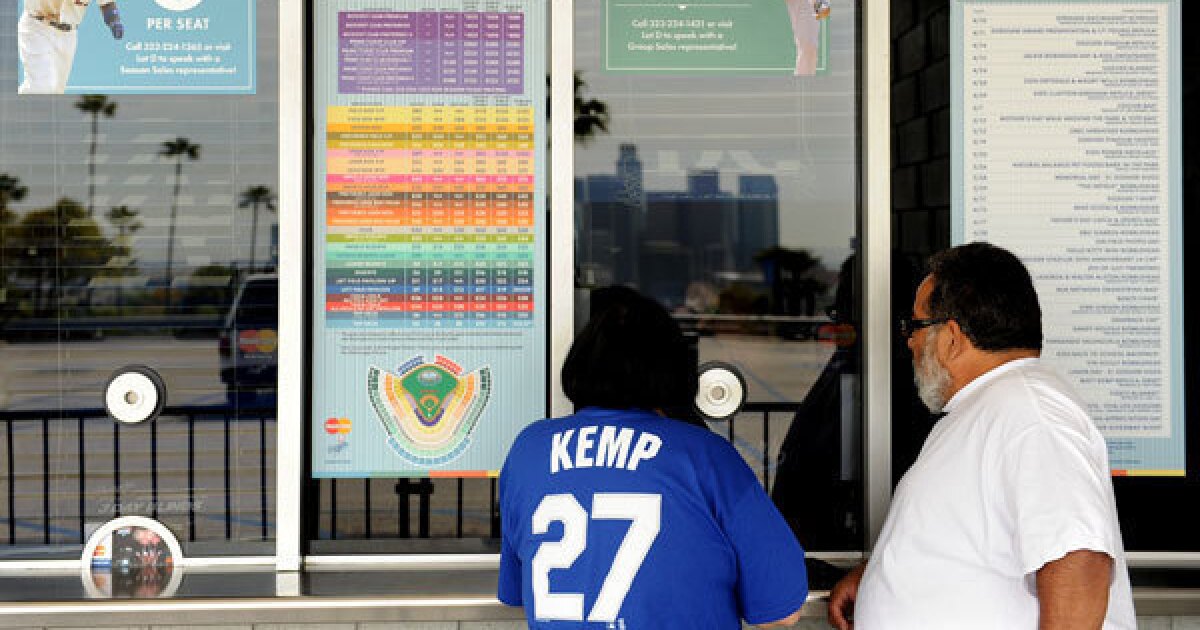 The Dodgers and Angels are not refunding tickets at this time, following the guidance of Major League Baseball. Neither is StubHub. Fans are outraged.

Similar problem with concert tickets too. 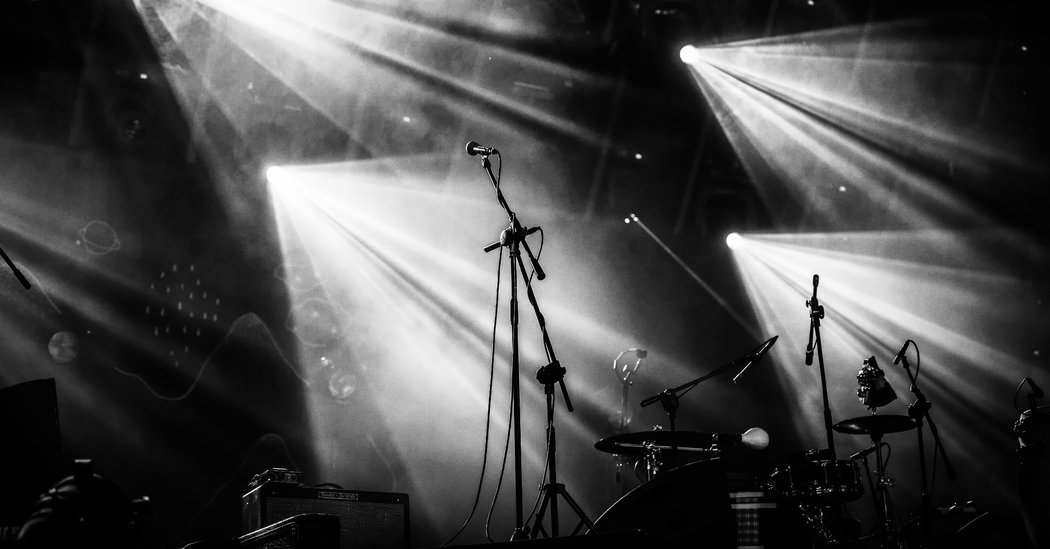 Angry Fans Say First the Concerts Were Canceled, Then the Refunds

Ticket vendors are being criticized for treating the thousands of live events that were called off as postponements, on which some do not offer refunds.

Unfortunately at the moment it looks like you'll have to just wait and see.
Reactions: jsn55

You might want to file a complaint with your State Attorney General.
N

not a frequent flyer

You might consider yourself lucky not to see the O's. Their ownership is on the level of the Knicks and Rangers.
Reactions: ADM

This problem is going to be growing bigger every week, across the country. Corporations don't have the kind of cash that would allow them to issue refunds ... that's the bottom line. I think tix holders for any public event are going to have to sit tight and redeem their tix for an event to be scheduled in the future. None of the parties involved is responsible for the coronavirus cancelling everything in sight. Tix holders cannot look to the seller for refunds. From what my husband tells me about player compensation, a few of them could kick in half their salaries and everyone holding an MLB tix could get a refund. I'm frankly surprised that a service like StubHub is even responding to refund demands ... that's impressive. Wish we had better news.
Reactions: ADM and Neil Maley