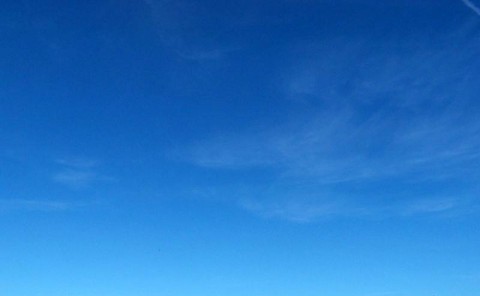 Why can’t you change the name on your airline ticket?

Chayaron Hantalom wants to know. He’s a first-year law student at the University of Wisconsin, and last month, he booked tickets to fly from Madison to Los Angeles for himself and his girlfriend.

“Unfortunately, on the ticket back from Las Vegas to Madison, I put my girlfriend’s last name as my last name,” he says. Neither Orbitz, through which he bought the tickets, nor Delta Air Lines, the carrier they’re flying on, will fix the error.

Airlines have long contended that security concerns prevent them from making name changes, but that doesn’t make any sense. All ticketed passengers are now screened through TSA’s “Secure Flight” program, and transfers would not affect the process at all. In fact, some airlines allow tickets to be transferred for a modest fee.

It’s probably more about money. If airline tickets could be transferred from one passenger to another, it would create a secondary market for tickets that would undermine the airline industry’s entire business model, which is to discount advance-purchase fares bought by tourists and raise the price of a tickets typically bought by business travelers.

Still, what’s to stop Delta from fixing Hantalom’s ticket? Delta, like other major airlines, considers each ticket change request on a case-by-case basis. A tweak of one or two characters is usually no problem; a notation can be made in the reservation.

A concise and cordial appeal to a Delta manager might help. But I wouldn’t hold my breath.

Part of the problem with such rigid policies is that although it benefits the airline, because it can force a passenger to buy a whole new ticket, it punishes passengers by leaving them with a worthless voucher. A credit could be issued to the passenger, but it would be under the wrong name, meaning that the only way Hantalom’s girlfriend could use the voucher is if she married him and he changed his last name.

Consumer advocates are unhappy about these inflexible policies. They note that few if any industries place similar restrictions on their products, and question the legality of such practices. If you buy a ticket, they argue, it’s your property and you should be able to use it any way you want – including giving it to a friend or selling it to a third party.

Sure, allowing airline tickets to be fully transferrable would result in a loss of billions of dollars in revenues a year to the major airlines, by some informal estimates. But at the same time, does Hantalom’s predicament, and that of tens of thousands of other airline passengers who are holding worthless airline tickets, seem fair?

Should the airline just get to keep their money without providing the service they booked?