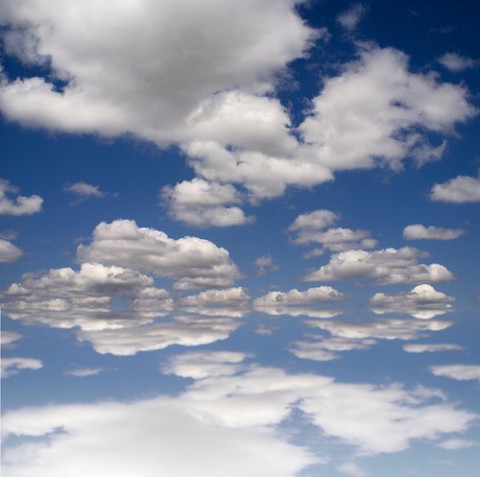 If you’re a frequent flier, maybe you covet a Delta Reserve American Express Card. It offers access to Delta’s Crown Rooms, a first-class companion certificate and a generous 10,000-mile bonus when you sign up.

Vincent Petty did. So he signed up for one. But when American Express or Delta — it’s not clear which one — failed to credit him with the promised points, he set off on an odyssey that led him nowhere closer to getting the miles he’d been offered.

Can a card company simply refuse to give you what it advertised?

I think you’ll agree the answer is no.

But first, let’s get the story from Petty:

I write to you out of utter frustration! I do not know where else to turn.

Well, at the end of the year, I had spend over $28,000 combined on both the Delta Platinum American Express and then the Delta Reserve American Express. However, to date, I have never seen the 10,000 Delta Medallion Miles.

OK, in other words, Petty made the switch and spent the required amount of money, but got no miles.

American Express is claiming that they can do nothing and that this is all automatic and up to their Delta liaison. However, they are unable to tell me who that liaison is, or how to get in touch with them. They have closed this case multiple times, and they refuse to help. I finally spoke with a supervisor the other day who sympathized with my plight, and issued me some base “bonus miles” but stated that there was no way that I could get the 10,000 Delta Medallion Qualification Miles that I was owed. Is there anything you can do to assist me?

I don’t typically get involved in mileage disputes, but this one set off a few alarm bells. First, Petty is a super-elite customer who should get the moon if he asks for it. I can’t imagine why American Express or Delta would toss him a few bonus miles and arbitrarily close his case.

But a deal is a deal, and if American Express and Delta said they’d give him 10,000 Medallion Qualification Miles, it shouldn’t really matter if you’re a Flying Colonel or Joe Sixpack.

I don’t know who the Delta liaison is for American Express, but know a few folks at Delta. I contacted one of them on Petty’s behalf.

The next morning, I heard from Petty:

Delta seemed extremely happy to fix American Express’ mistake, and I received a call from Delta today, informing me that they would be placing the 10,000 MQM into my account by the end of the day.

Thank you so very much! You accomplished more in less than 24-hours than I was able to do in 3 months of e-mails with American Express.

I’m happy to have helped, and glad that Delta could come through for this customer.

As many of you know, I’m not too keen on loyalty programs, because they benefit the airline more than they do you. But here’s one case in which the scales were tipped in the customer’s favor — even for just a moment.